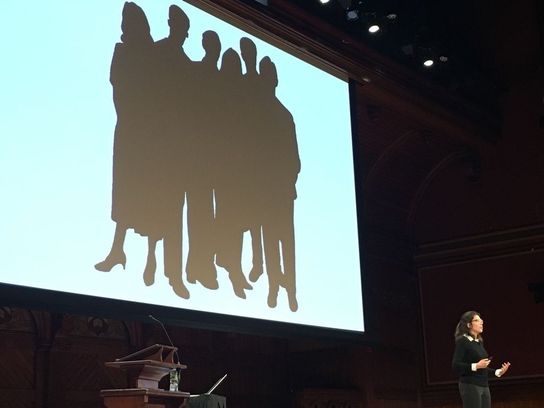 Upcoming - all of these have been postponed in view of COVID-2019 unless otherwise noted.